Lamu Town is the oldest living Swahili town in Kenya, comparable to Zanzibar in Tanzania. The town dates back to the 12th century. Due to its unique location along Arabic, Indian and African trade routes, Lamu Kenya flourished as a maritime hub whose main population, the Swahili, engaged in international trade, fishing and farming. The architecture of Lamu in Kenya is uniquely Swahili, with its narrow streets, storied buildings, intricately carved wooden doors and numerous mosques. Tightly built along narrow streets bordering the seafront, Lamu’s architecture and rich Swahili influences make it among the most charming spots for Kenya luxury holidays.

The ‘Old Town’ is recognized by UNESCO as a World Heritage Site for its cultural significance. Lamu Old Town’s museums and fort are maintained and managed by the National Museums of Kenya. These include the Lamu Museum, known for its exquisite Swahili ethnography exhibits; the Swahili House Museum, a restored 18th century house, reflecting the life of privileged Lamu Swahilis; the Lamu Fort, built in 1814 by Bwana Zeid Ngumi, the last Sultan of Lamu; and the German Post Office Museum, showing the post office when it was operational in the late 19-20th century. You can visit these places during your Kenya all inclusive holidays.

The surreal landing at the airstrip on Manda Island and brief journey across the channel in a dhow set the stage for an area which lives on the warm waters, making a perfect option for all inclusive holidays to Kenya. Donkeys are the sole means of transport in Lamu Kenya and are sure to fascinate children and adults alike. 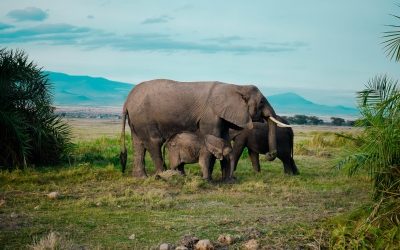 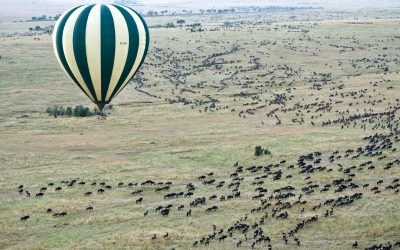 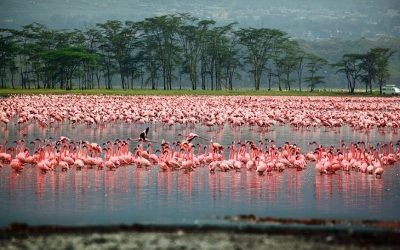